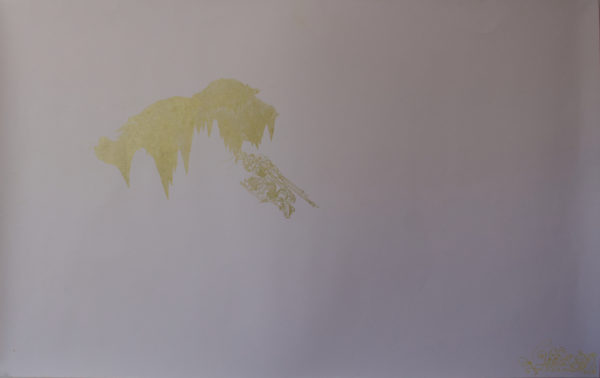 Jefferson Vimana is a multi-disciplinary artist and music school teacher based in Sydney, Australia. On the surface his works often communicate realms of abstracted science fiction fantasy. In the subliminal light the works are generally open to explorations into orgasmic oblivion fuelled by a mystical and ornate approach. Vimana’s themes often resonate occult psychedelia, sacred erotic forms throughout nature’s inter woven fabric including higher dimensional frequencies, positive 21st century {anti-dystopian} utopianism, and an ever present musing for intergalactic awareness. Mechanisms employed to “own” the viewing experience in real life might include self trained 3 dimensional illusions which can be exaggerated by the use of 3D glasses, or ultraviolet inks made for curious blacklight environments. Jefferson Vimana has shown work in NYC, Philly, Chicago, Sydney, Berlin and the UK. 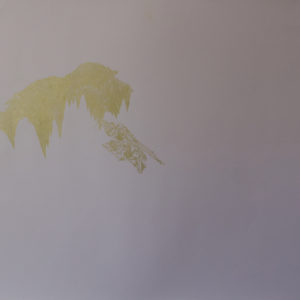